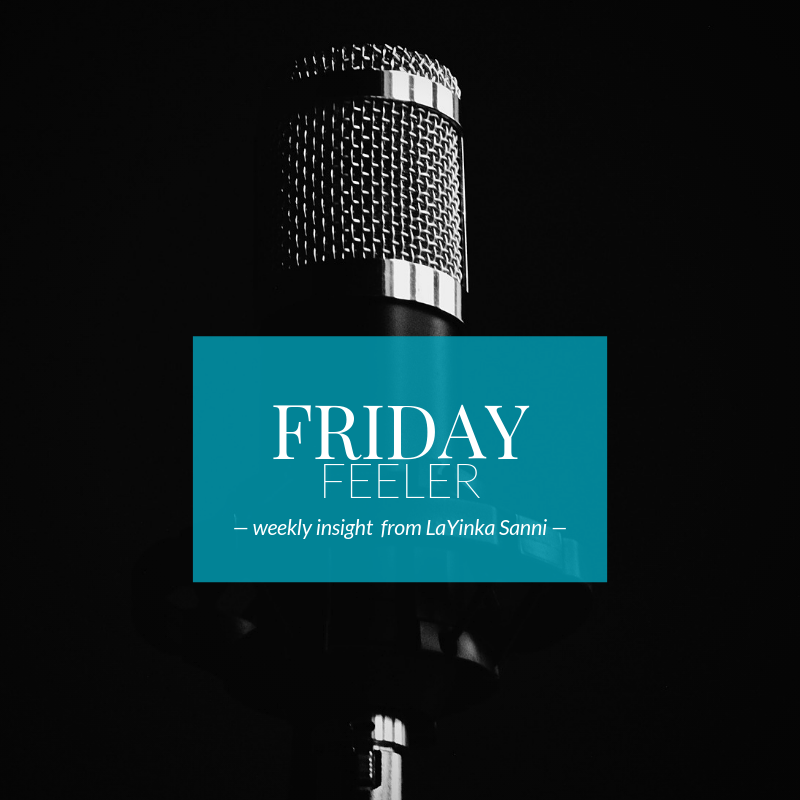 When we think of ‘surrendering’, it comes with the thought, the feeling, and even the negativity of ‘giving up’, because with giving up comes defeat, sadness, and pain, right?

Recently, I heard a sister say she made du’a to Allah where she said, “Ya Allah, I surrender myself to You.” Now listening to that,

To me, the term ‘surrendering to the will of Allah’ is an act of embracing — embracing what is, what we know, what’s apparent, and even more so, embracing, accepting, and welcoming what is to come.

Because when we are in that space of surrendering to the will of Allah, we’re often not in a good place, and that’s where the connotation of giving up and feeling defeated comes from, right?

But when you surrender with an embrace, with an acceptance, with a looking forward to what Allah will bring, that’s not giving up. That’s handing over to Al-Wakeel — the One Who is the disposer of your affairs; the One Who can get the ducks in a row in the perfect way; the One Who can bring to life more than you can imagine.

Surrendering to the will of Allah is an act of bravery and courage.

“Freefalling with tawakkul’, like I like to say.
It’s an act of strength, and it’s an act that definitely draws you close to the creator of the worlds.

As you’re reading this, I want you to consider what in your life, right now, could you surrender to the will of Allah.

And then you can freefall beautifully, fully trusting in what’s to come, knowing that whatever is to come will be good, because what comes from Allah is good, isn’t it?

Drop me some comments below, and answer this particular question:
What are you currently finding difficult to surrender to the will of Allah?

Let’s get a conversation started. Let’s talk about it, and let’s support one another.

I look forward to being in your inbox again next week, inshaAllah, my lovely. Have a beautiful weekend.